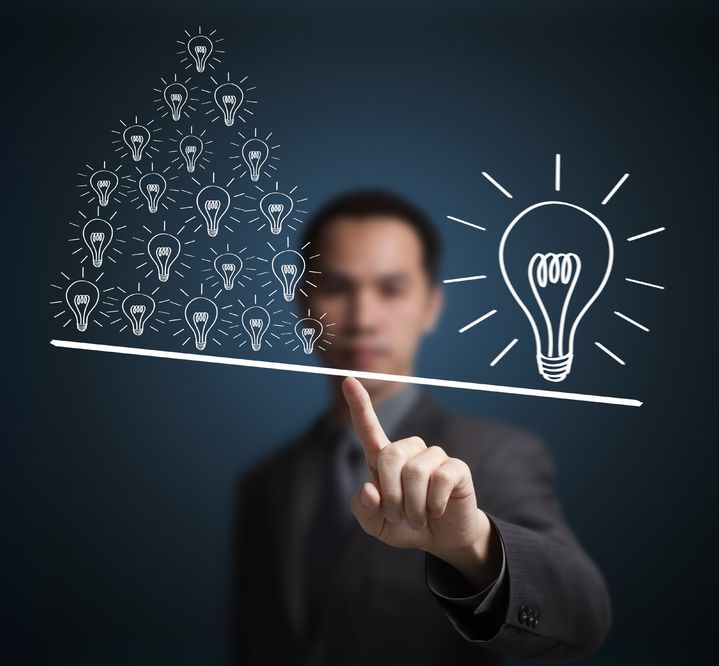 In 2010, MIT released their findings that collective intelligence of the groups they studied explained 40% of their performance.  That’s a lot. And it didn’t matter how intelligent the individuals inside these groups were.  Makes sense. We have experienced how the capacity of group of people has been defined – and in many cases, limited by the most dominant person – isn’t this right?

The MIT study found almost by accident that the teams that had more women in them actually performed at higher levels.  They explain that these groups tended to have more ‘social sensitivity’.  They demonstrated more cooperation, were more tuned into the emotions of the other members and took an even amount of air space. In general women tend to be more concerned with the relationships and so this is not surprising (check out Brisendine’s The Female Brain).  However, it does not mean that social sensitivity cannot be developed in men or in groups where there are fewer women. It does demonstrate that social and emotional conditions of the team is as important as the intelligence of the individuals.

Equally, my own research has found that pursuing harmony at all costs can just as easily limit the groups.  In these groups, individuals hold back, don’t say the things that need to be said for fear of being considered ‘different’ and the potential reprisals that can come with that.  ‘Difference’ makes people in these groups intensely uncomfortable – and that is intolerable. So things are not said – even when these things would make all the difference to the Team’s performance. History is littered with catastrophes that resulted from people not saying what they needed to say because they were worried about what others might think of them. Examples include the Air France Flight 447 crash and the pediatric deaths at Bristol. A National Transportation Safety Board review found that “destructive obedience” in the cockpit was the cause of up to a quarter of all plane crashes (Heffernan)

For high performing teams, where the collective intelligence is greater than the intelligence of the individuals in them, you need to:

1.  Build teams that are cognitively diverse.
2.  Reveal the differences and strengths of the individuals
3. Create the conditions for open communication and sharing of ideas which includes fostering social sensitivity, but also seeking opposing views
4. Encourage the individuals to express their intelligence, insights and perceptions in a way that does not shut others down.
5.  Actively look for the third alternative (reference to Stephen Covey)

I would love to hear your thoughts and experiences on this.