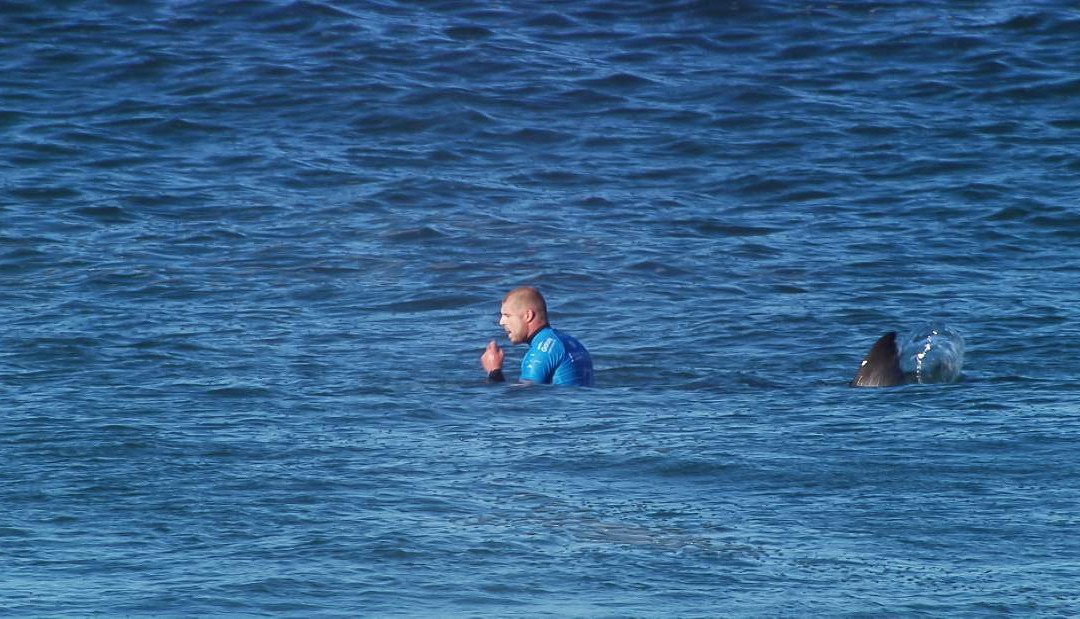 Nursing Managers are pivotal to the success of their organisations

I am absolutely convinced that the unit manager is pivotal in the success of their organisations, and also the progression of their profession – but they have to have high impact to do this – and this means empowering those around them to expand their scope of capability and responsibility.

Introducing The Diploma of Leadership and Management

The Australian Academy of Clinical Leadership is to deliver the Diploma of Leadership and Management (BSB51915). This Diploma was designed on the basis of feedback from the industry. It provides the business skills, clinical leadership and empowering mindset to make your managers multipliers. 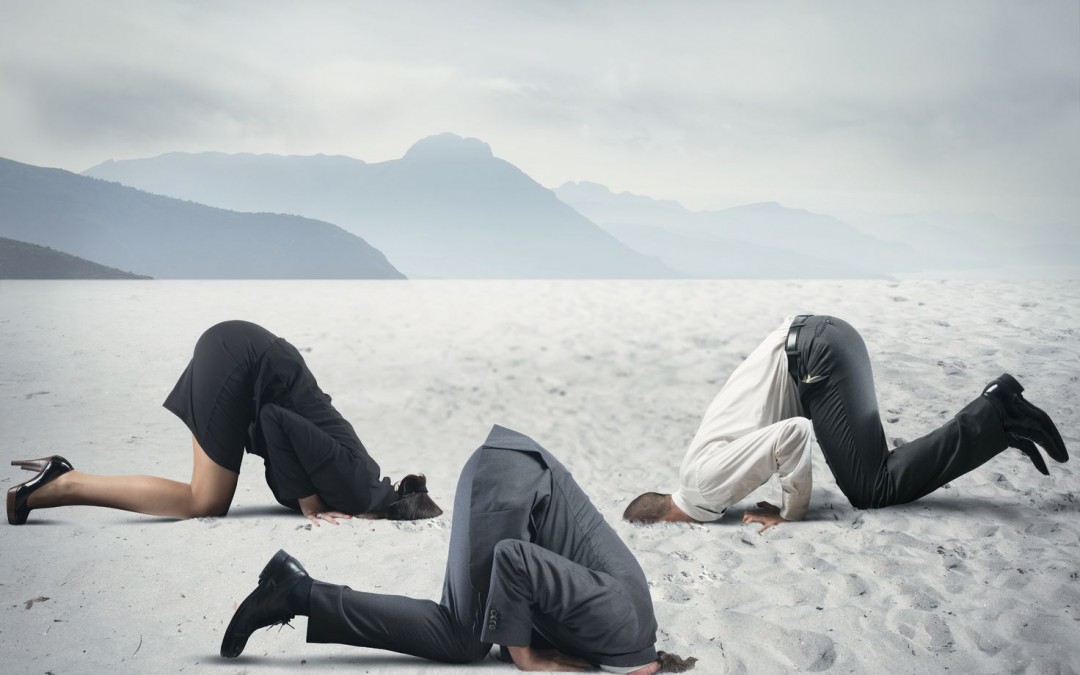 How We Think of Stress Influences How We Feel

Does your organisation ignore talents? 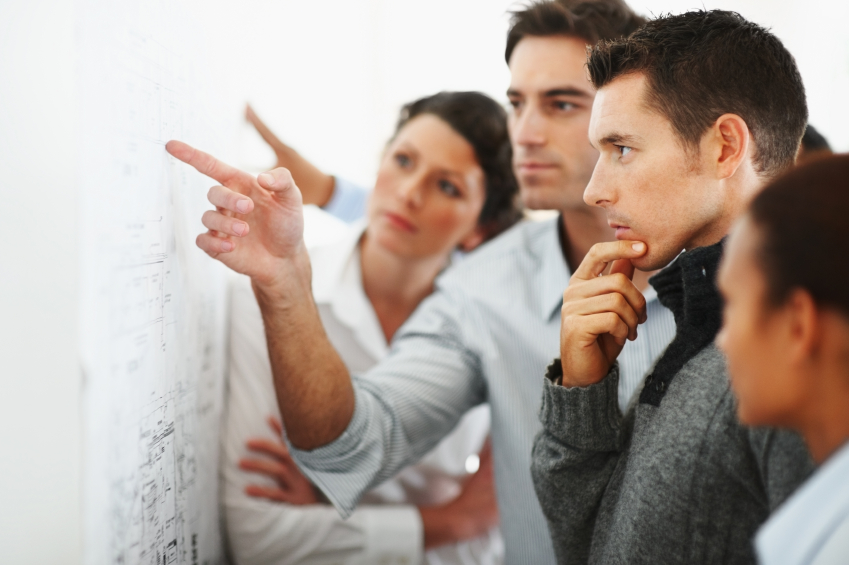 A significant factor in work satisfaction is being in control of the work done. This satisfies our need to make autonomous decisions, be self-determining, and also our need to be valued as capable human beings.

And it doesn’t seem to matter if you are a highly qualified professional or someone working on a car assembly lines – if you have some capacity to make decisions about your work, then you will be more satisfied. 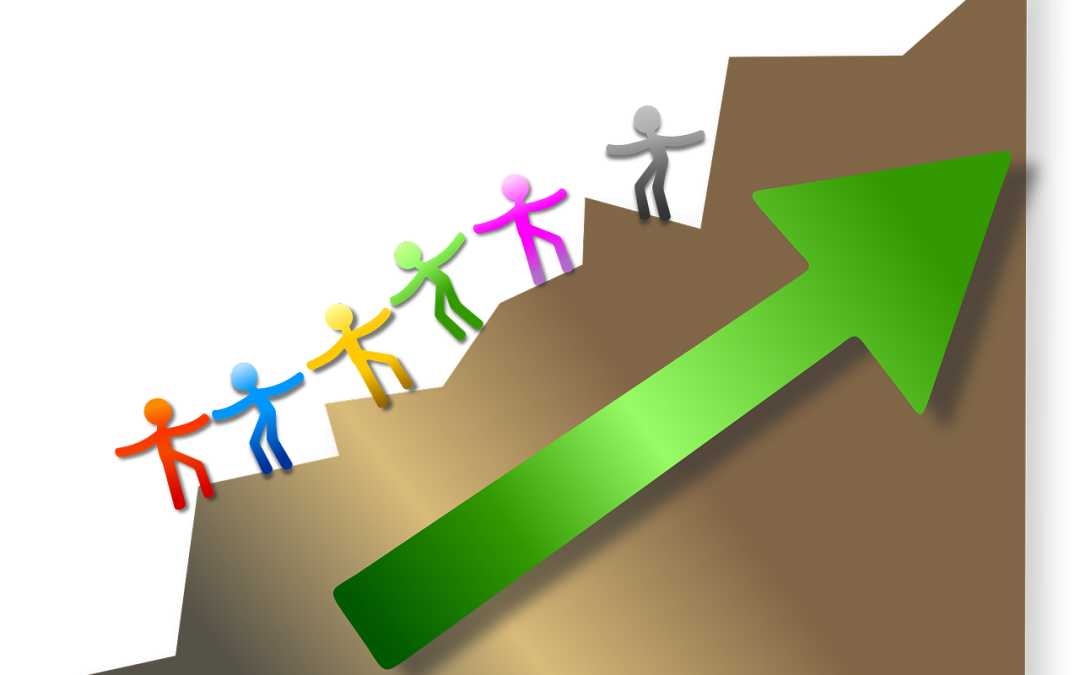 Amplifiers – The power of Motivational leaders 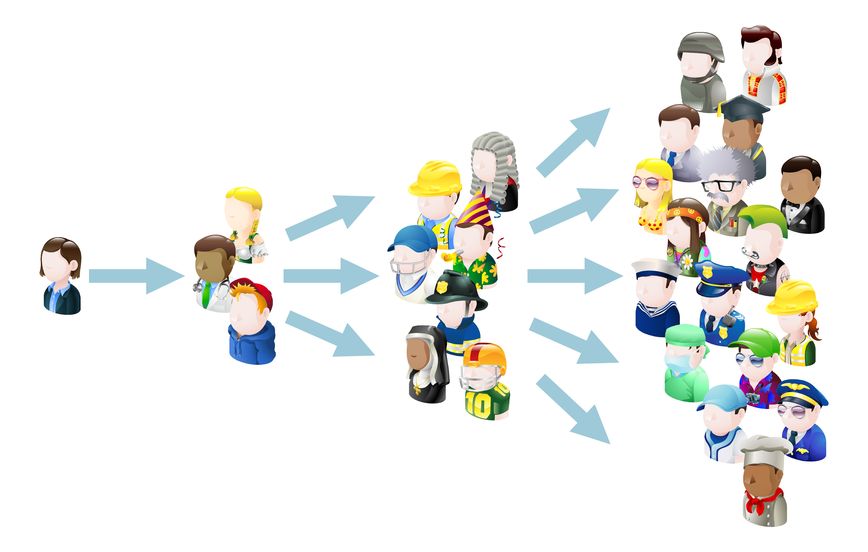 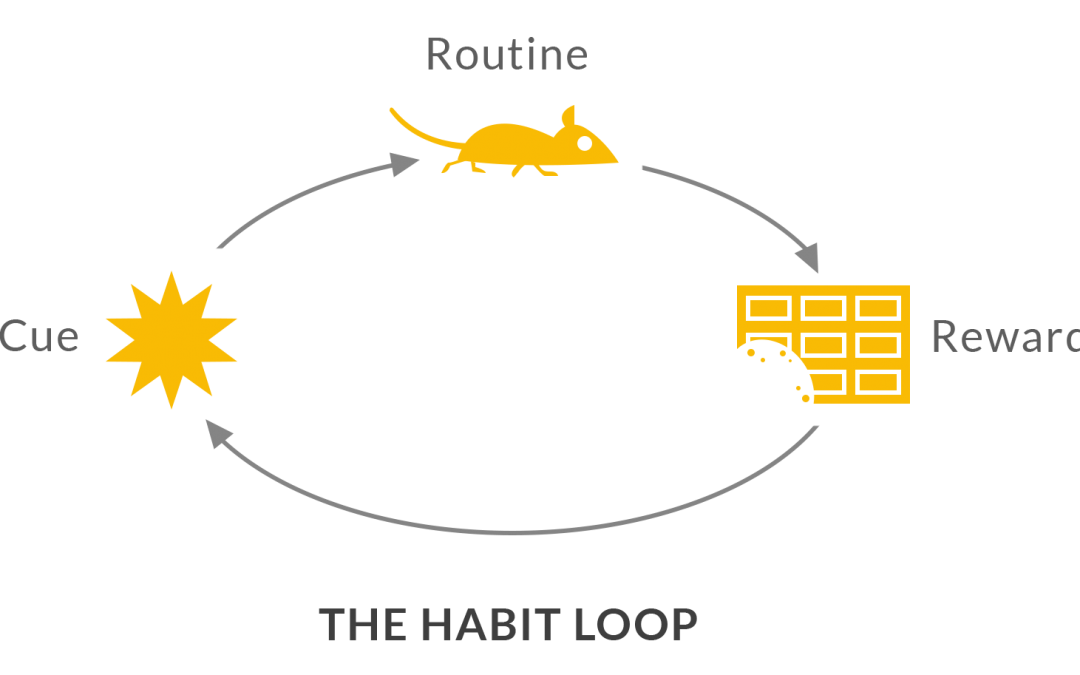