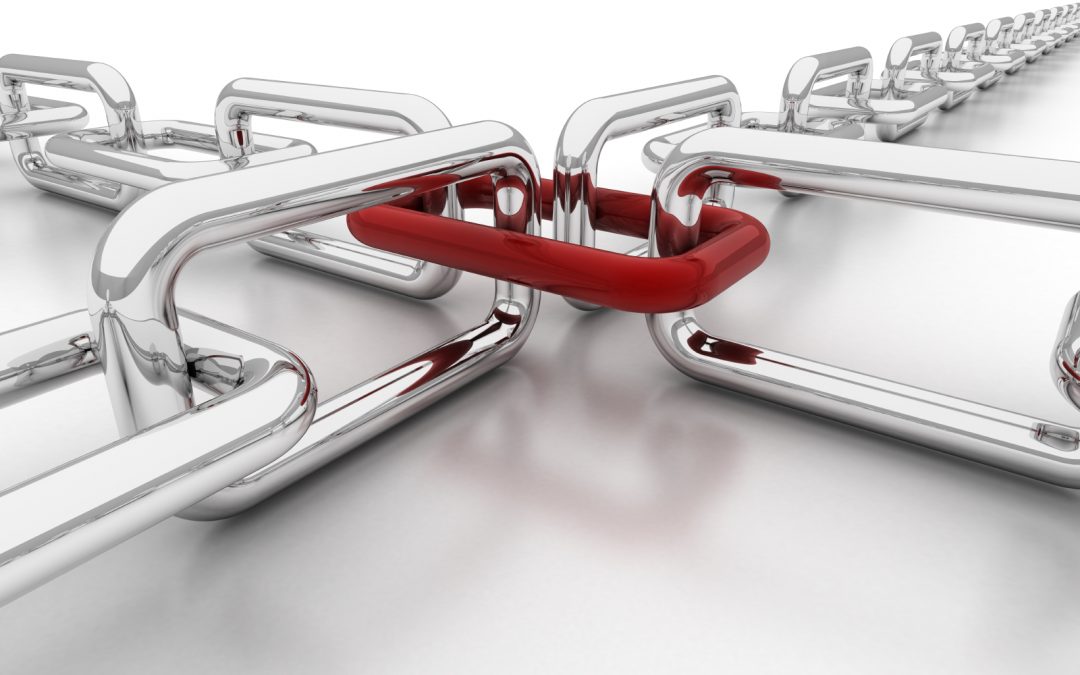 I am a director on a board of a not for profit organisation. Having just completed the Australian Institute’s Company Directors’ course, I was reminded of the enormous responsibility individual directors hold for the welfare of their organisation.  They are individually, legally responsible for the health of the company.

I feel acutely the pressure of this responsibility and know how much I rely on the collective wisdom of my board colleagues to make good decisions, as well as the expertise of the executive, and the knowledge and information they share with us to make those decisions.

Having seen the downfall of a number of boards following catastrophic failings of the organisation, I am also mindful that a board member is so far removed from what is happening at the floor that he or she has to completely trust what is being told to them in reports from their executive.  We are almost entirely at the mercy of the executive.  Which is fine, except I also know of executives who have come unstuck for pretty much the same issue – they were unaware of the poor practices or performance occurring at the ground level.  Someone knew but they didn’t say anything – or maybe they did, but not to the right person – or no-one listened and acted on what was said.

The problem with conventional hierarchy – the sort that places directors and managers in the position of complete authority, is that they create single points of failure.  There is an illusion promulgated by this structure that the closer to the top of the organisation you get, the more you know.  When in fact, the opposite is often true.  The people at the point of care – or the point of service – are the ones that have the information that, if they could act on, would prevent problems from ever needing to be escalated up that chain.

As a director, I would feel more secure if I knew that every individual in my organisation was as invested in its welfare as I was; if they saw themselves as a steward of the organisation, and not simply a cog in the wheel.

If you want to know more about Holacracy then contact me for a chat. You can also read more about it in the white paper by clicking below:

Download your copy here.
For Email Marketing you can trust.