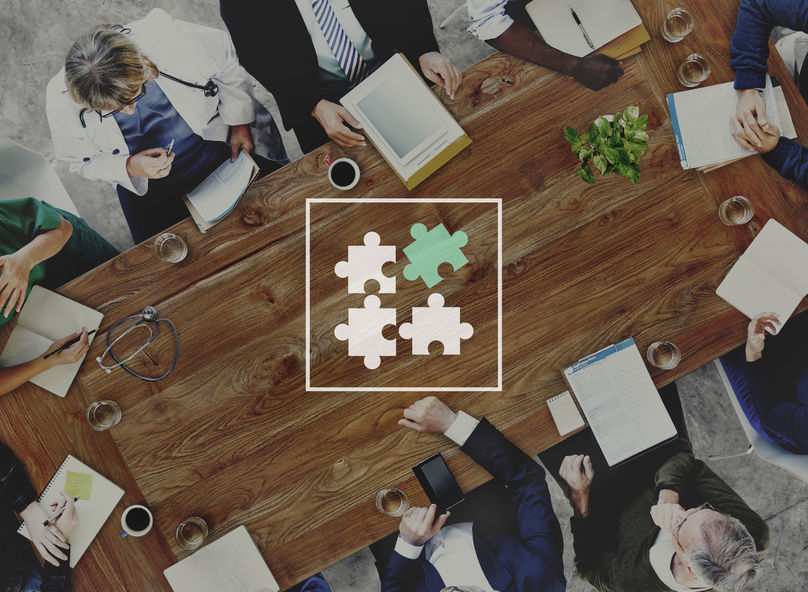 Here is a great article from Gallup setting out the rise of teams as the powerhouse of organisation.

“To remain flexible in today’s fast-paced, digital marketplace, leaders are saying goodbye to traditional hierarchical models and are restructuring to develop dynamic networks of highly empowered, interdisciplinary teams. In a study of more than 7,000 executives in 130 countries, Deloitte found that more than 80% of respondents surveyed say their companies are either currently restructuring or have recently finished the process. According to The Economist, teams have become “the basic building-blocks” of organizations. Under this model, teams are garnering greater power, autonomy and authority. They spend their time collaborating and reporting to each other, not to higher-level leaders, as they establish their goals and make strategic decisions with the company’s overall business objectives in mind.”

However, the power of the team can just as easily turn into a power and time sync if not managed well. There can be role ambiguity and conflict, a diffusion of accountability and a whole lot of time spent in meetings. The collaborative advantage of teams lies in exposing and promoting the strengths of the individuals, and creating structures that support them to express these. The manager is the lynchpin of the team. The engagement and performance of the team rise and fall on the capacity of the manager to do this.

If you are interested in how to design your team to become more agile, more responsible and more engaged, contact me at elise@elisesullivan.com